Great news…you can now make ONLINE PAYMENTS!  Scroll down to find the link! 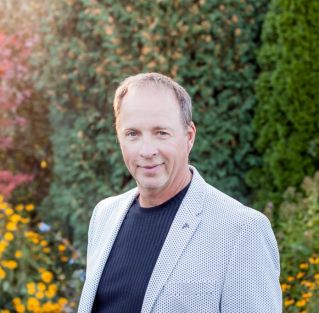 has 35 years of experience. He graduated from Marquette University in Milwaukee and has obtained over 700 hours of continuing education.

In 2005, he became a certified Bioesthetic Dentist through the OBI Foundation. His passion and expertise lie within full mouth comprehensive cosmetic cases, one of which was published in, “The Function of Teeth” by Lundeen and Gibbs.

In his spare time, Dr. Learman enjoys spending time with his family boating on the Saginaw Bay and is an avid outdoorsman during all seasons. He loves to hunt, fish, and is always perfecting his golf game. 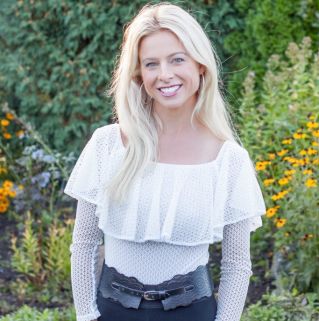 She is also a volunteer and spokesperson for the American Heart Association for nearly ten years and is continuously learning about the role dentists can play in sleep disorders that ultimately affect a patient’s cardiovascular health.

She has been an advocate for community leadership since her early years and currently sits on the Great Lakes Bay Board of Directors as the Teen Director. She has had the privilege of mentoring five young women throughout the state of Michigan, in which she focuses on leadership skills, public service, self-confidence, and earning scholarship money. 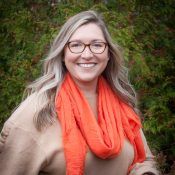 Chelsey received her Associates Degree in Applied Science in Dental Hygiene from Delta College. She loves interacting with patients and helping them with their smile. In her spare time, Chelsey enjoys baking and cooking as well as spending time with her nieces and nephew. 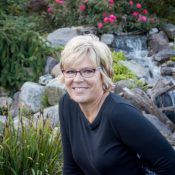 Kim graduated from Delta College’s Dental Assisting Program. She has been assisting for 36 years and has been with Learman Dental for 18 of those years. In Kim’s spare time, she enjoys working out and spending time with her family, especially her grand kids. 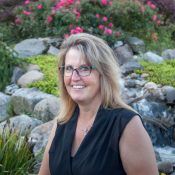 Kim has been a Dental Assistant for 31 years. She works at both Learman Dental locations and completed her CDA in North Carolina and her RDA in Delta College’s Dental Assisting Program. In her free time, she enjoys spending time with family and is an avid hunter. 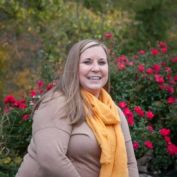 Katie has been in the Dental field for 14 years. She earned her Associates Degree in Business in 2004 from SVSU and Northwood University. In her spare time she enjoys spending time with family and shopping. 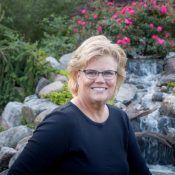 Sue graduated from the Dental Hygiene Program at Delta College in 1981. She has been a hygienist for 38 years, 28 of those with Lear man Dental. In her free time she enjoys biking, walking, and kayaking with her husband Jim. 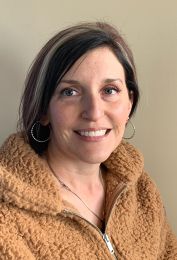 Jamie received her Associate’s Degree in Dental Hygiene from Delta College in 2004. She loves making smiles brighter. Her hobbies include spending time with family and friends, shopping, and traveling when ever possible. 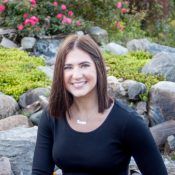 Kathryn recently earned her Dental Assisting license through Delta College’s Dental Assisting Program and is new to the Learman Dental team. In her spare time she enjoys being with friends and family and watching Netflix. 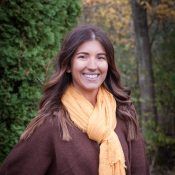 Alyssa received her Associate’s Degree in Applied Science in Dental Hygiene from Delta College. Her favorite part of hygiene is meeting and building relationships with patients. Outside of work, Alyssa enjoys scrolling through Pinterest for home projects and hanging out with her family, especially her daughter. 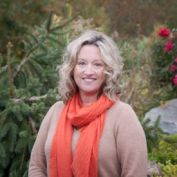 Shawn graduated from Delta College in 2006 as a Registered Dental Hygienist. In 2008 she also received her Massage Therapy License. She is a proud wife and mother of 3 children. 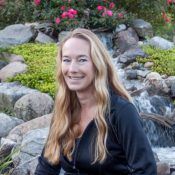 Stacy attended Delta College’s Dental Assisting Program and has been assisting for 23 years. When she isn’t working she enjoys outdoor activities and being home with her family.